Living with an ostomy since 2017

In November 2016, right in the middle of his sophomore year of high school, Riyad was diagnosed with Ulcerative Colitis. High school is challenging enough without the added difficulties of severe UC. It wasn’t long after diagnosis that Riyad had ileostomy surgery in February of 2017, forcing him to finish that school year from home online.

After recovering from surgery, Riyad was able to return to school for his junior year. Riyad tells us, “I think that my illness has made me a stronger and more motivated person. In my junior year, I managed straight A’s in all AP classes, a feat I worked hard to accomplish”.

Riyad’s mother, Meriam, also noted the change in his attitude after surgery. “He was more positive than I was. He’s like my hero. He went through something so severe and still smiled.” Meriam tells us that having an ostomy does not slow Riyad down, and that he stays very active including lots of water sports.

Ulcerative Colitis exposed Riyad to the field of medicine, which he looks forward to pursuing in his college studies. “My ostomy makes life difficult, but it does not deter me from accomplishing my goals.” 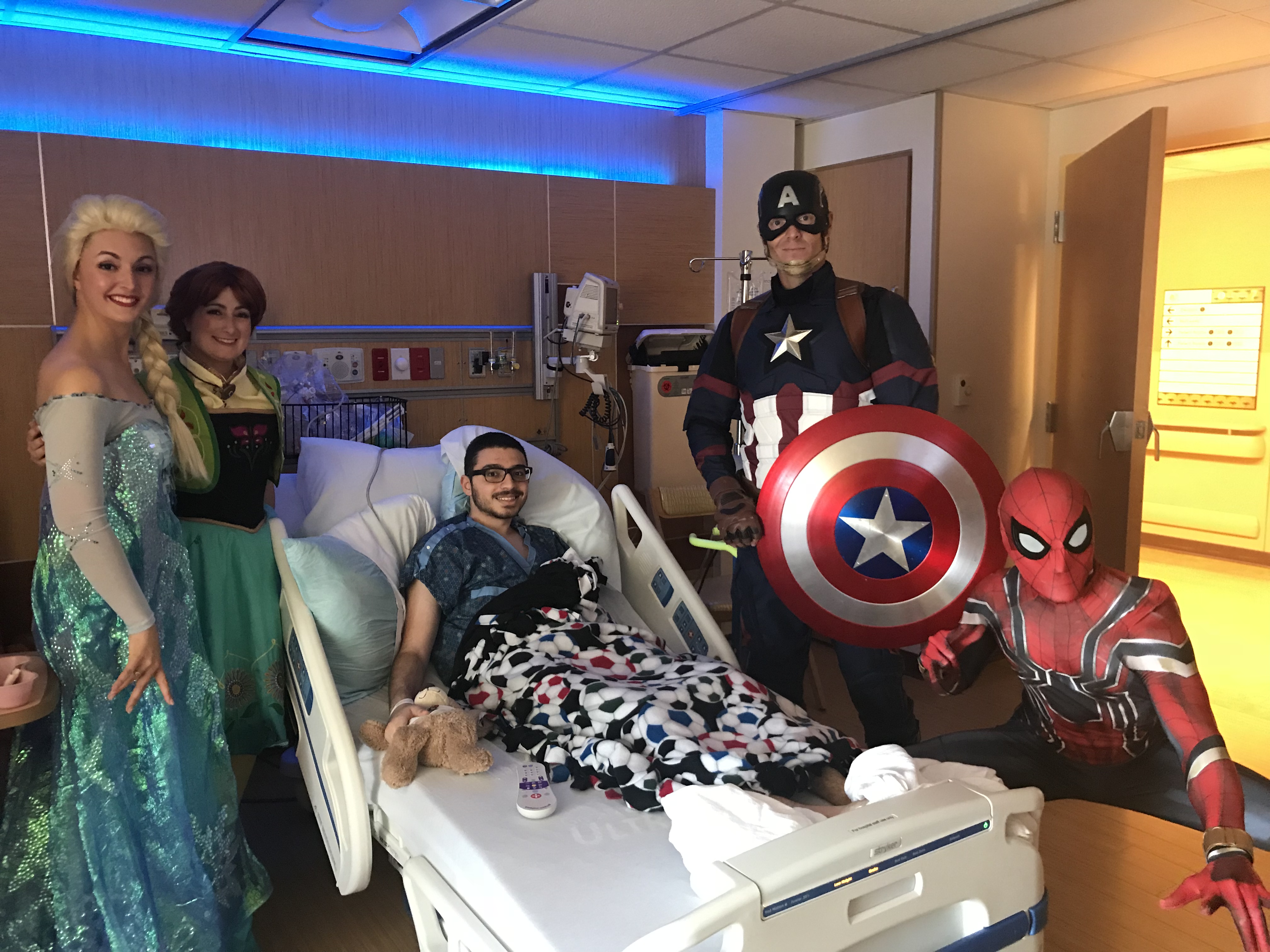 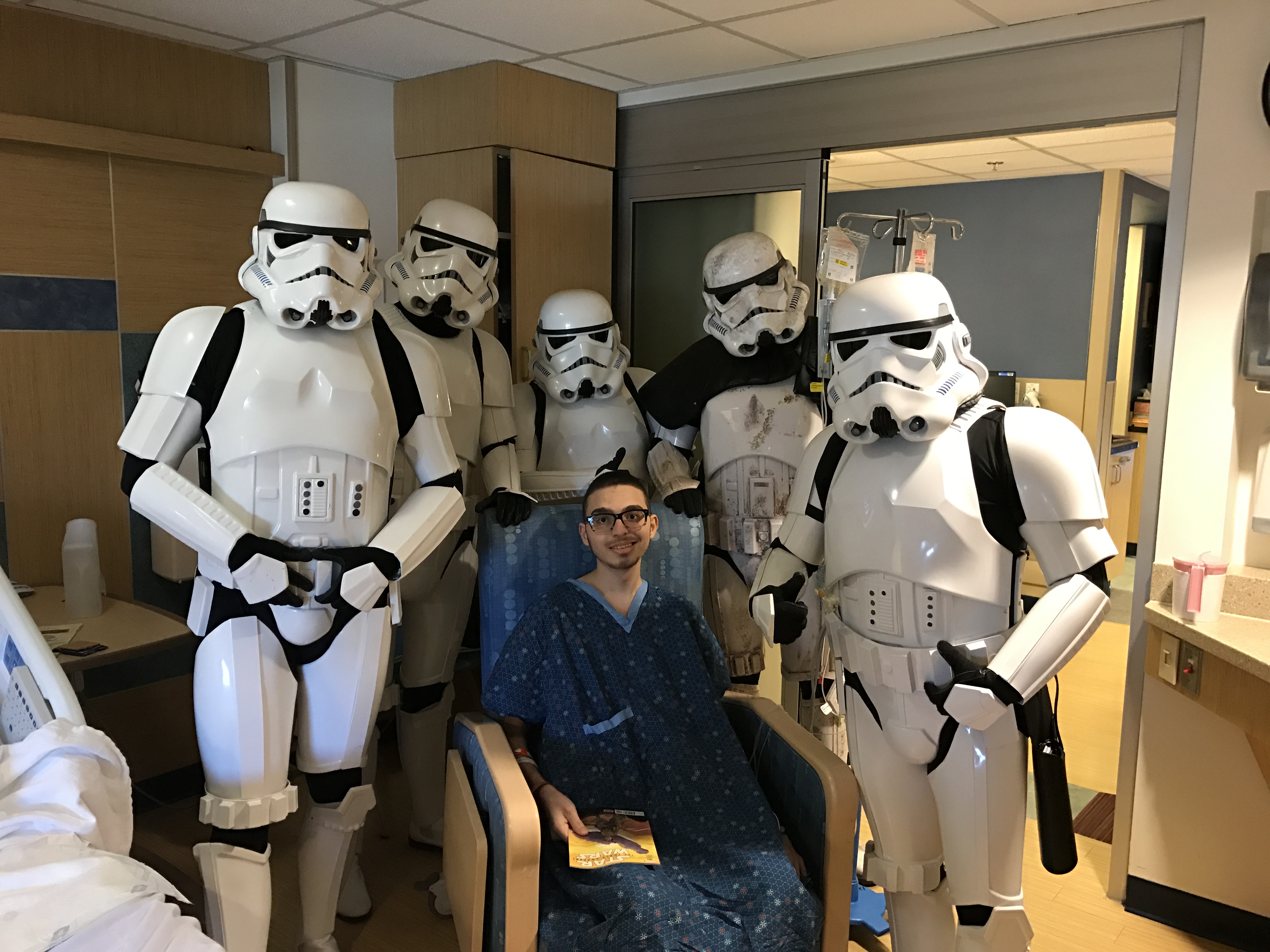 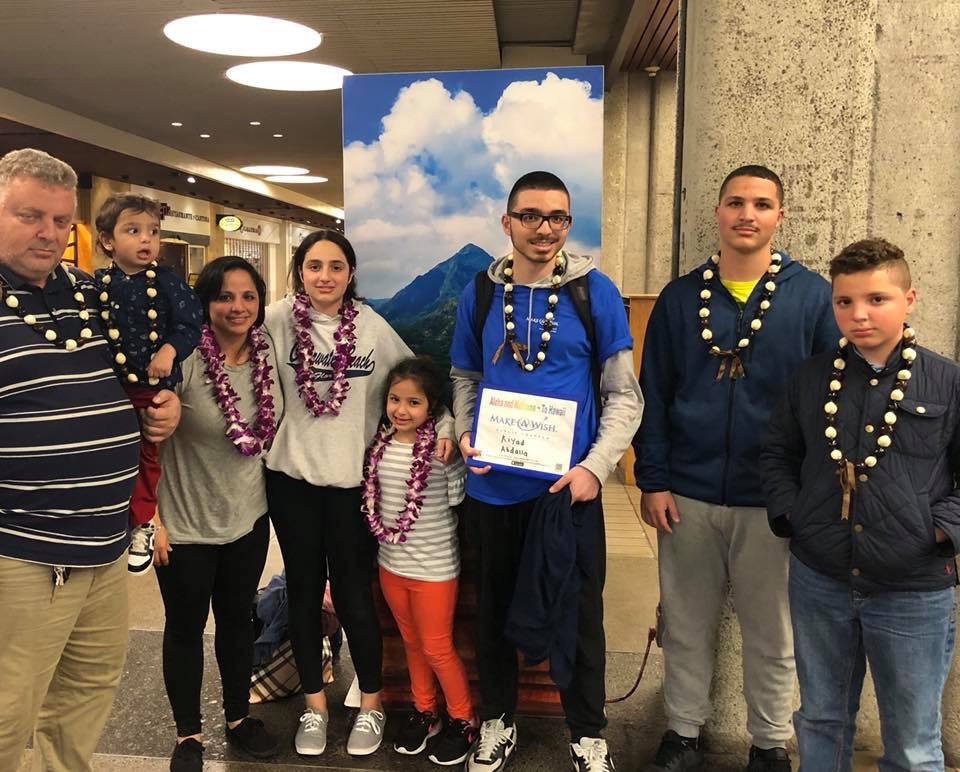 Riyad is pictured here with his family as they leave for his Make-A-Wish® trip to Hawaii, a trip of a lifetime!

Common Questions About Your Child's Stoma

Back to School with an Ostomy