Living with an ileostomy since 1977

I grew up in Kentucky and first experienced bouts of severe abdominal pain in high school (1955 and 1957) that led to a diagnosis of gastritis and a stay in the hospital. After high school, I moved off to college where I started smoking. After finishing college, I got married and started my career in computer software. We had two daughters and moved to Arizona in 1970 to escape the cold and snow.

I stopped smoking in 1971, and five years later in 1976 I began having flare ups again. It had been 19 years since I had had a flare.  I was finally diagnosed with Ulcerative Colitis in 1977 followed by a total colectomy in 1978. Thanks to my surgery I was cured from Ulcerative Colitis, and I was discharged from the hospital with a lifesaving ileostomy. Fortunately, it also meant I no longer had to take medication.

I was immediately introduced to a new set of friends at the Tucson Ostomy Support Group by my enterostomal therapist (ET or ostomy nurse). Thanks to the support group I quickly regained self-confidence and returned to work as a software designer and developer about four weeks after surgery.

Four months later, I was back on the tennis court, softball field and basketball court. I traveled the world extensively for my career over the next 17 years until I retired in 1995.

Since then, my life has been whirlwind of activity. My wife and I sold our home and began to travel the country in an RV, as well as taking cruises and tours across Europe and Asia. Only once did I have to stop and think about my ileostomy: when we encountered non-Western-style restrooms in a tour through China. But some advance mental preparation and planning was all I needed to enjoy the trip of a lifetime!

I owe so much of my positive experience as an ostomate to the fact that I started my journey on the right foot with a great ET (ostomy nurse) and support group. I talked with other ostomates who were experiencing similar challenges. My ET encouraged me to find the right products to fit my needs. Those two experiences shaped my life for the better in many ways.

To this day, I am still actively involved with support groups, helping to bring comfort and connections to ostomates right here at home (The Southeast Arizona Ostomy Association and the Ostomy Support Group of Tucson) as well as abroad (Friends of Ostomates Worldwide - USA and the United Ostomy Associations of America).

If you’re struggling with your new life as an ostomate, I can’t recommend enough that you seek our local support groups. Not only did they make me realize that I wasn’t alone in my journey, they made me realize that my ileostomy is a blessing! 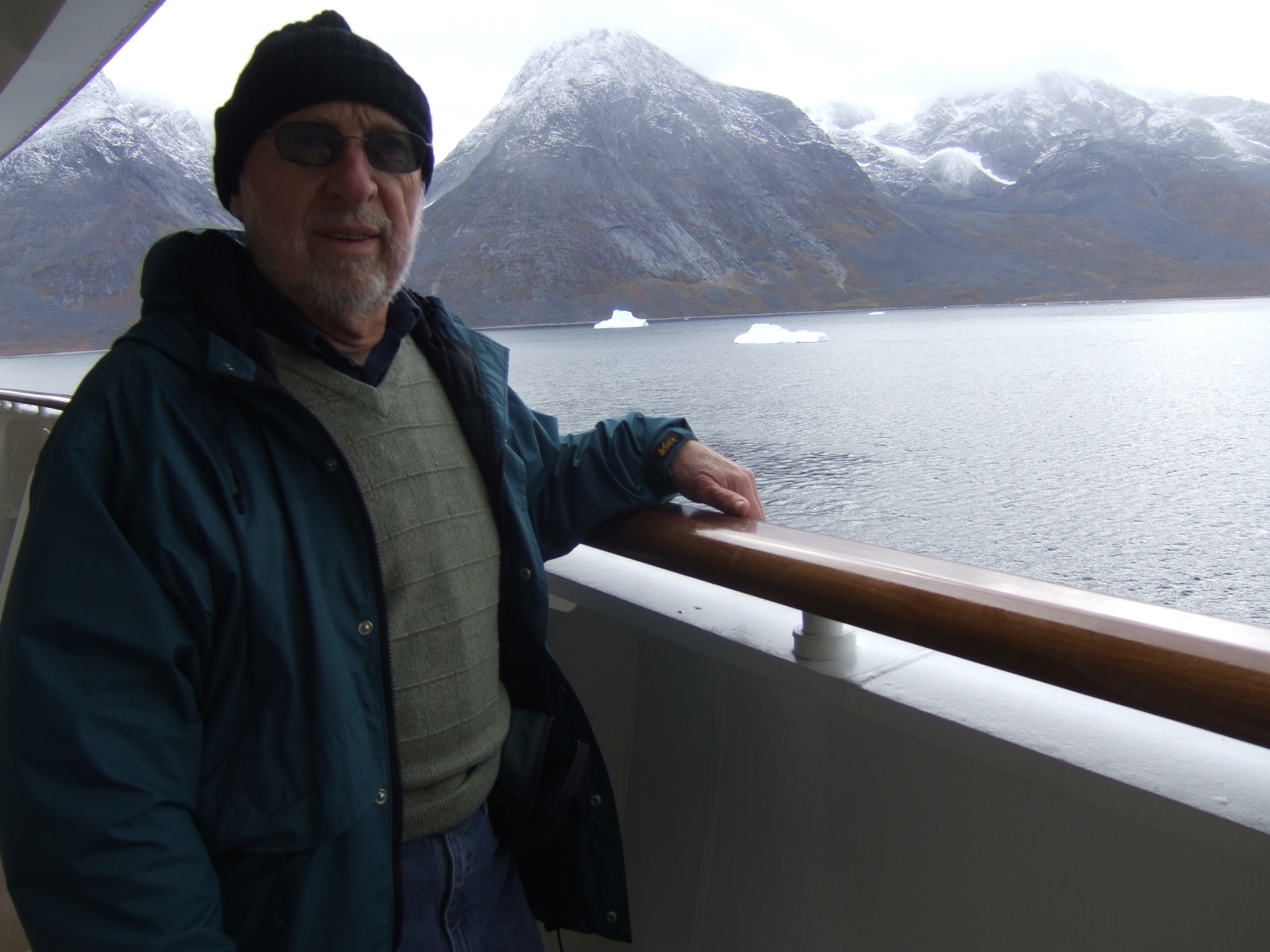 Northern Atlantic cruise off the coast of Greenland 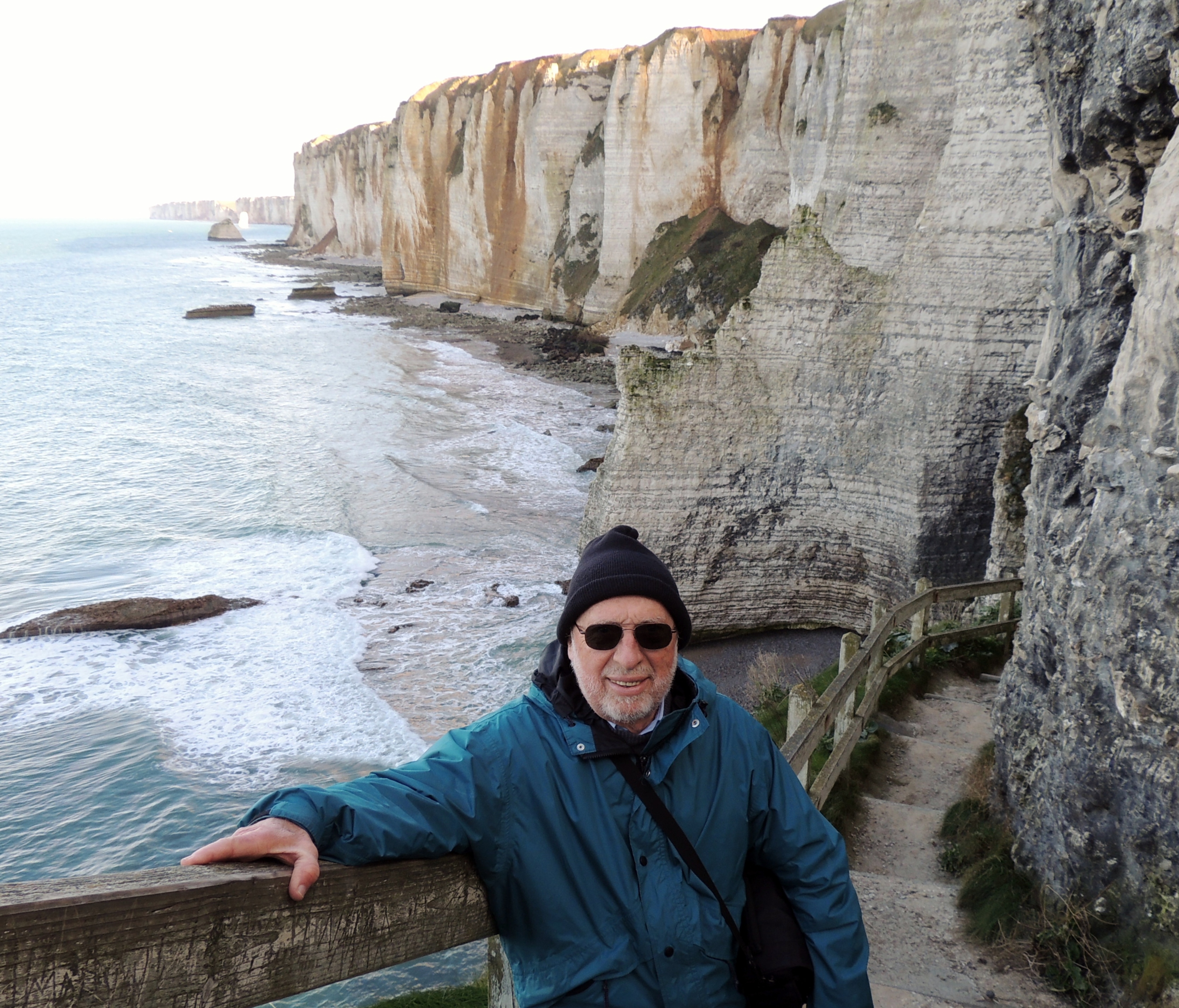 Traveling with an Ostomy: What to Pack

A helpful list to help make packing for your next adventure with an ostomy a little easier.