In 1984, at age 31, Herman Morchel was a successful advanced-technology engineering executive in the defense industry.

He fell critically ill quite suddenly, and within weeks began hemorrhaging. He was rushed to surgery where doctors discovered he suffered from severe ulcerative colitis. They performed an emergency ileostomy.

While recovering, Herman was amazed by the hospital staff, and it sparked an interest in medicine. Though he returned to engineering, he began taking nursing classes at night. He also volunteered with his local Rescue Squad, became a certified emergency medical technician and paramedic.

Before long, he began thinking about medical school. When he was accepted at then UMDNJ-New Jersey Medical School, he resigned from his engineering position and began his medical career.

“ If people can see how I reclaimed my life, it could help them with their own struggles.”

During his fourth year, Herman was diagnosed with cancer and underwent chemotherapy. “I did my rotations at a VA Hospital while my hair was falling out,” he recalls. He graduated with his class while continuing treatments, but health issues prevented him from beginning a residency. He returned to engineering and focused on his recovery.

“My medical history has made me a more empathetic physician. I truly understand what it’s like to be on the other side of the stretcher,” he continues. “The treatments I have undergone were scary and life-altering, but they are also life-saving. If people can see how I reclaimed my life, it could help them with their own struggles.”

Manage Your Mind After Ostomy Surgery 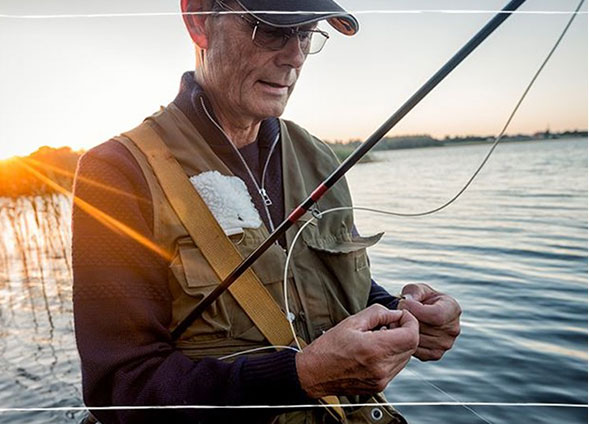