When Gillian Knafelc began experiencing the symptoms of ulcerative colitis when she was just 10 years old, she assumed it was something all kids her age dealt with.

So, when her mother discovered her illness and rushed her to the hospital, Gillian was stunned.

As a teenager, Gillian feared being labeled “different” from her peers and hid her condition, but at age 16, she needed ostomy surgery. When she told her friends, Gillian was happily surprised and relieved that they showed support instead of disgust. She also found courage through her mother who was constantly telling Gillian that she was the strongest person she had ever met.

Says Gillian: “I know Moms are supposed to say that, but the sincerity in her voice let me know that it was true. A human being can live for thirty days without food, three days without water, but only one second without hope. She was my hope.”

“I started as a shy girl that tried to hide her ulcerative colitis from the world and now I’m a young woman ready to take on any challenge that comes my way.” 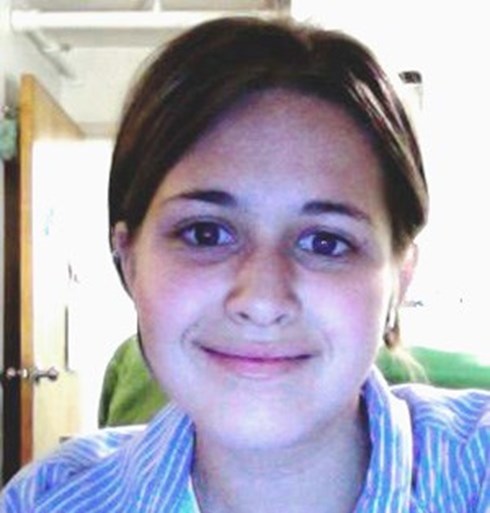 After the ileostomy surgery, Gillian soon found she was finally healthy enough to participate in anything she wanted. One of her first goals was to give running another try. Prior to surgery, Gillian was a member of her high school cross-country team but would frequently hear the gunshot signaling the start of the race from the bathroom, due to flare-ups. “It was difficult at first to adjust to running with the bag in place, but when I got my momentum going, it felt like I was flying,” she recalls.

Today, Gillian, 18, of East Syracuse, NY, is a freshman at University of Massachusetts Amherst and wants to become a pediatric gastrointestinal surgeon. “I started as a shy girl that tried to hide her ulcerative colitis from the world and now I’m a young woman ready to take on any challenge that comes my way.”