As an accomplished fashion model–and a double ostomate–she’s spent nearly 20 years camouflaging her pouches from the camera. That was easy...

Jearlean Taylor knows that looks can be deceiving.

As an accomplished fashion model—and a double ostomate—she’s spent nearly 20 years camouflaging her pouches from the camera. That was easy, she says, compared to hiding the hurt and embarrassment she felt as a young child who was very different from all her friends.

At two years of age, Jearlean developed a rare form of cancer. Doctors feared she would not live to celebrate her third birthday. They performed a urostomy and colostomy on the toddler, and hoped for the best.

While she recovered physically, her emotional health suffered. Teased by her peers, Jearlean pushed the hurt deep inside and tried to hide her secret. “What five-year-old knows how to take care of an ostomy bag?,” says Jearlean. “I had lots of accidents and the other kids teased me. All I wanted was to be normal. It was heartbreaking.”

While she grew into a beautiful woman on the outside, her inner self continued to suffer – a dilemma she calls the “pretty girl blues.” “I tried to cover my secret with my outer beauty,” Jearlean says. “In hiding this secret, I developed low self-esteem, depression and even thoughts of suicide.”
Jearlean’s answer came unexpectedly one day as she walked through a local shopping mall—when someone handed her a brochure about a modeling open house.

Jearlean began taking modeling classes, and as her skills advanced, so did her confidence. “In the beginning, I didn’t tell designers or photographers about my bags. If they wanted me to wear an outfit that wasn’t conducive to my body restrictions, I explained I was a cancer survivor and the surgical scars would prevent me from showing off the outfit properly. It wasn’t the whole truth, but it worked!” 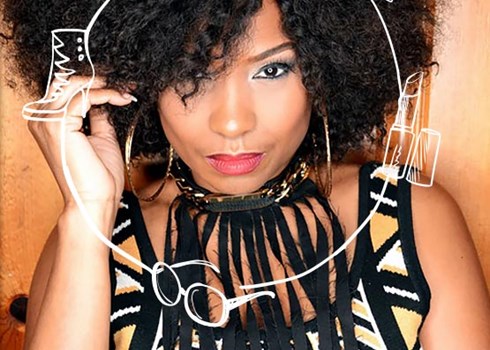 Today, Jearlean is still awed by how far she’s come. “Sometimes I can’t believe that I’m a fashion model,” she says. “This industry is tough, with very high standards and expectations. By the grace of God, I made it. And now, it’s my mission to help others do the same.”

She has also published a book called “Pretty Girl Blues” in which she chronicles her life as a cancer survivor and double ostomate. “For a long time, I didn’t want to tell my story,” she says. “My mother knew that by telling it, I could heal. I didn’t understand that for a long time, but I do now. My story belongs to the next person, and the next person, and the next. I want readers to know that looks can be deceiving and that people hide their pain behind a myriad of things. Mine was my outer beauty. I am very thankful for this journey. I am thankful for all the doctors, nurses and my family for their support. I will pursue my goals, take one day at a time, and put my trust in God. I will live a full and vibrant life.” 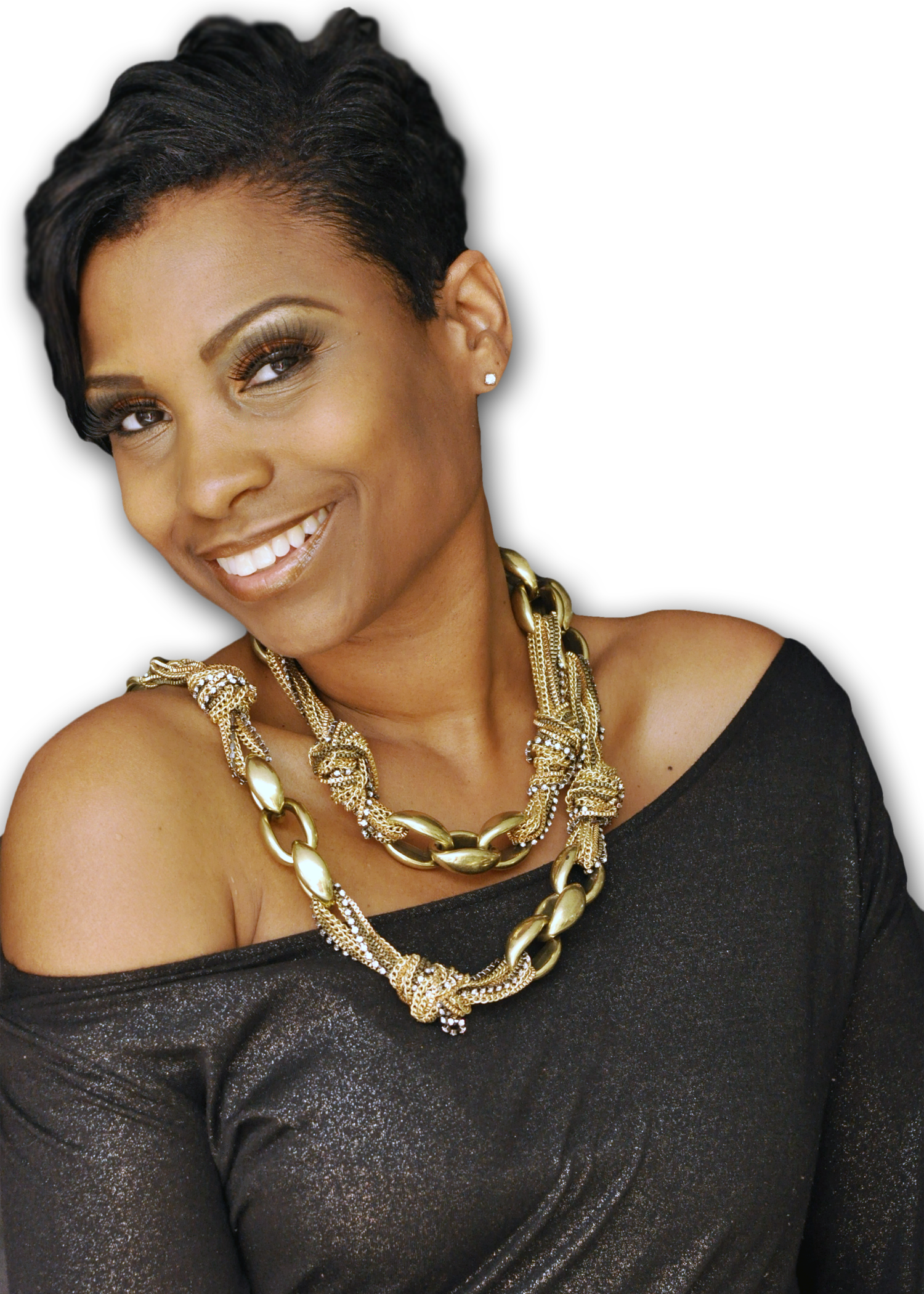 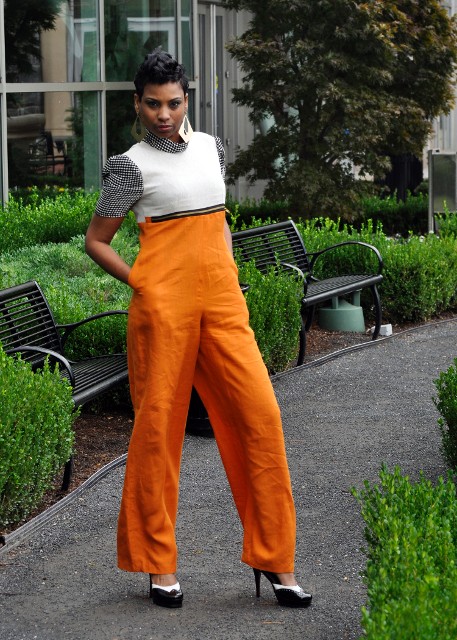 "Change your thoughts and you change your world."