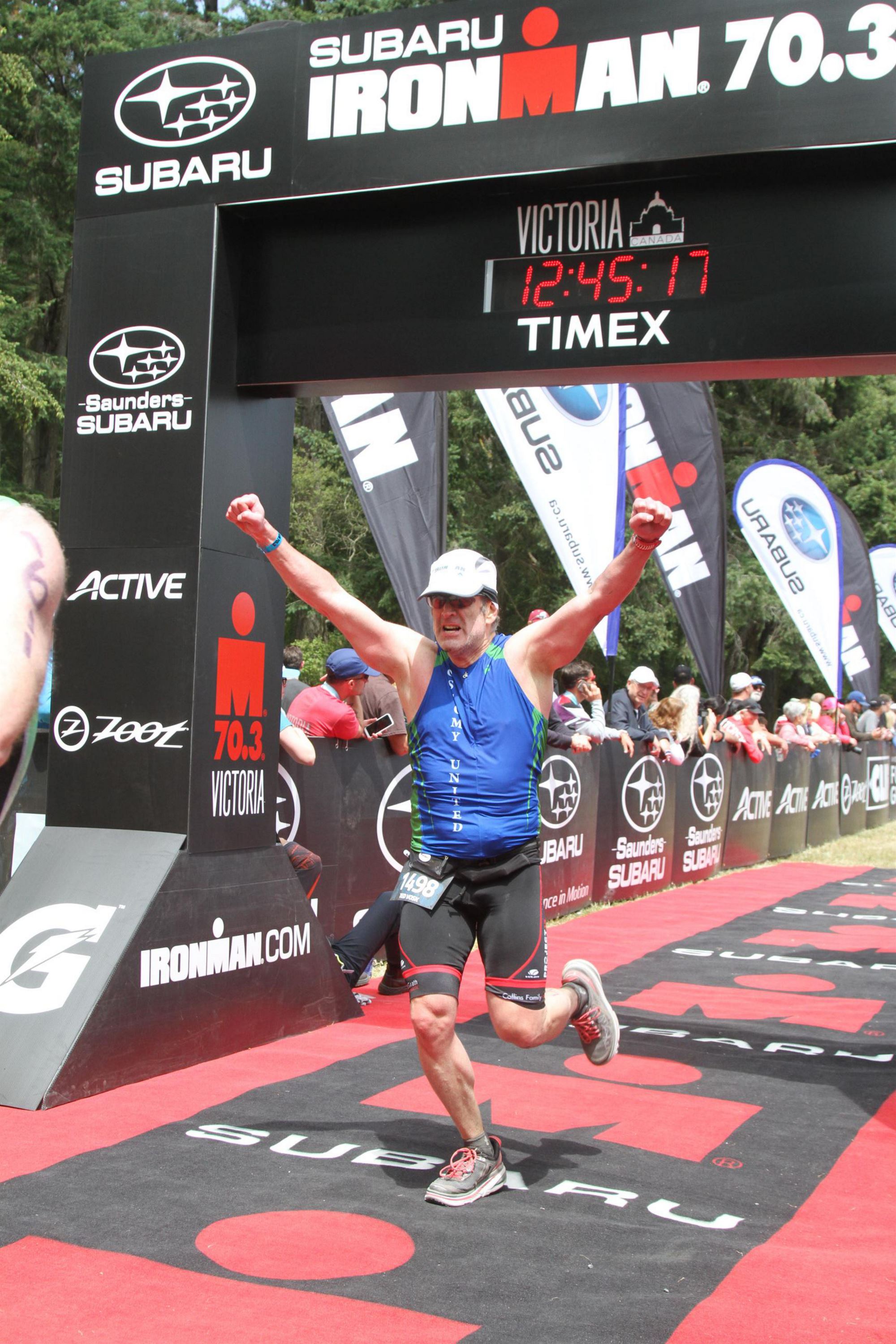 Homeless for the better part of four years as a teenager, Ted Vosk developed ulcerative colitis while living on the streets.

He eventually fought his way off the streets and into Eastern Michigan University where he was named a Goldwater Scholar, graduating with honors in theoretical physics and mathematics. However, his ulcerative colitis had grown life threatening, and mere days after graduation, his colon was removed, leaving him with a temporary colostomy. The months he lived with the ostomy were traumatic, filled with painful skin breakdown and repeated leaks. A reversal was done that fall when he began graduate school at Cornell University.

While at Cornell, Ted decided on a new direction. Motivated by his memories of being a homeless teen, he wanted to help others whom society had given up on.  He went to Harvard Law School, becoming a champion for the citizen accused against the power of the state. As a lawyer, he earned an international reputation as a crusader, fighting to prevent the misuse of science from wrongfully depriving citizens of their liberty.

During this time Ted developed Crohn’s disease so painful and debilitating that at night he often curled up in the fetal position and cried. As the disease progressed, scar tissue stopped food from passing through his digestive system, and he was unable to eat. The only option to save his life was surgery.

“I would rather have died than have an ostomy again,” said Ted. “Only my wife, Kris, gave me the courage to do what needed to be done.”

In May 2012, Ted went into surgery and came out with an ileostomy. The surgery was physically and mentally debilitating. “I went to sleep every night feeling hopeless and scared,” he said. “But I had a choice. I could live the rest of my life as if it were a prison sentence or I could be thankful that the ostomy had saved my life. I decided to seize the second chance that I’d been given.”

Weak and unsure, he started by walking 50 yards down the sidewalk in front of his house. Each day he went a little further, building strength and confidence one step at a time. And it worked. Six months after surgery, Ted ran two half-marathons on back-to-back weekends for the Crohn’s and Colitis Foundation of America. He also returned to the courtroom, picking up his practice as a trial and appellate attorney.

Since then, Ted has achieved amazing things. He’s been published in a peer-reviewed journal on forensic science. He had his first scientific text book published. He’s travelled to France, the Netherlands and the U.K. to deliver presentations on the use of scientific evidence in the courtroom. And in 2015, he competed in his first triathlon, the Ironman 70.3 in Victoria. Along the way he created Ostomy United, a triathlon team made up of people with ostomies and their supporters, to help inspire and empower other ostomates.

“Without the ostomy, I never would have done these things,” he says. “I would have been dead. It’s okay to be afraid; there’s no courage without fear. But you must determine the course of your life. Events may knock you down, but failure is not the result of being knocked down; it’s a consequence of not getting back up. The secret to overcoming obstacles, to living the life that we dream, is to NEVER QUIT!”

And Ted hasn’t quit. This year, On September 11, he is taking on the full Ironman in Wisconsin. The goal … to inspire those living with an ostomy by showing them that “THERE’S NOTHING WE CAN’T DO!”

"Events may knock you down, but failure is not the result of being knocked down; it’s a consequence of not getting back up." 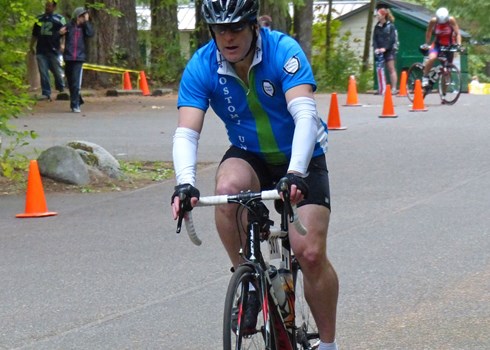 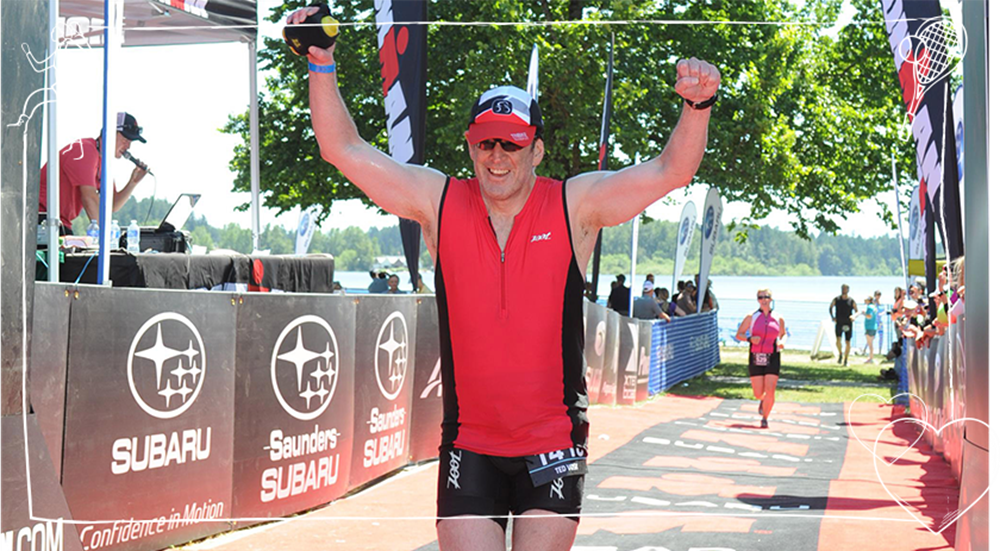